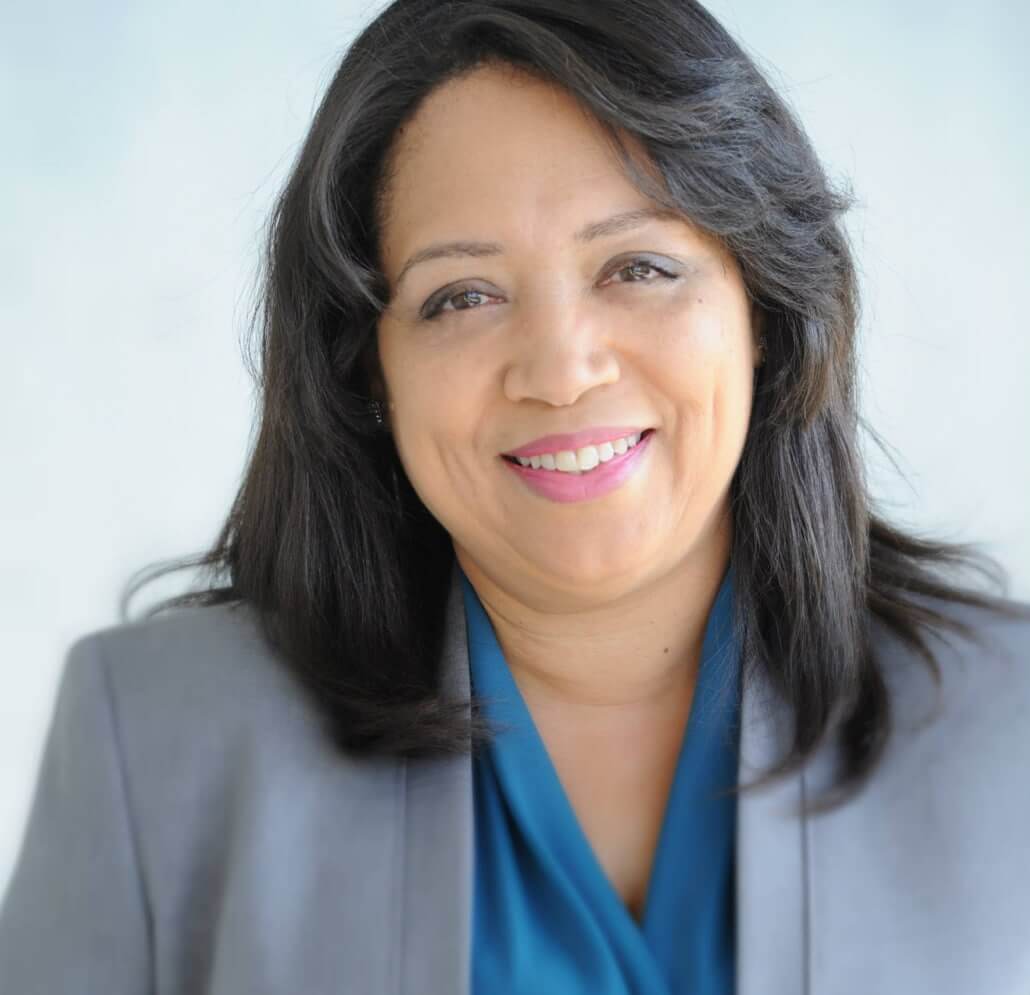 Judy Welch is a member of Veterans Empowerment Theatre who started acting in High School and continued her education majoring in Theatre Arts at S.U.N.Y. Oneonta. Judy received her first acting award for “Best Supporting Actress” in the 7th Corp. Tournament of Plays for, The Man Who Came to Dinner while serving in the U.S. Army in Stuttgart, Germany. Judy and her family later moved to Chicago where she continued in film, voice over, television and theater with many leading roles. Since relocating to Los Angeles in August 2010, Judy has worked on several commercials including, University of Phoenix, Homes for Homeless Veterans PSA, Feeding America, Dessert Bullet, Google and Facebook. She’s also appeared in music videos for Kendrick Lamar and Bart Baker. She is the currently the Program Coordinator for Veterans Empowerment Theatre, and has appeared in CRE Outreach’s The Hero Within and Marching On. Judy is grateful for the opportunity to help give a voice to so many Veterans that are too afraid to speak out. “Believe in yourself, so others may believe in you too.”